While there seems like an infinite amount of content available on demand, the pinnacle of the broadcast (and now streaming) industry is live broadcasting. Sport is the most obvious source – a UK sports broadcaster is using “it’s only live once” as its tagline at the moment – and big events like the Olympics and the FIFA World Cup can draw audiences of close to a billion worldwide.

But sport is not the only source of live broadcasting. There are plenty of music and entertainment events which are appointment to view: think of the main stage at Glastonbury, or the finals of major reality competitions like Love Island or Big Brother.

Whatever the genre, live broadcasting means getting the content from the location to the broadcast centre. In the case of international events, to many geographically diverse broadcast centres. And, of course, today we expect much more than just a single feed from the event, so the number of circuits grows quickly. The ultimate goal is true remote production, with the cameras and microphones on site and all the production – switching, replays, graphics and commentary – back at base.

But it is only live once, so all these links have to stay live throughout the whole of the event. How can we provide this sort of capacity, reliability, and connection from anywhere to anywhere.

The traditional answer was satellite, but it does not have the capacity for all these requirements. The situation will get worse in time, as the spectrum for C-band satellites is transferred to 5G and future cellular communications.

Major permanent venues will have dedicated, point-to-point fibre installed, although not necessarily with enough bandwidth for large numbers of feeds. For other venues, planning and installing dedicated fibre is a lengthy, disruptive and expensive business.

In either case, the carrier will have invested heavily in its installation, and will want to see a return. Even if a fibre from a football ground to a broadcast switching hub is used for a game every week, that is still only 2% utilisation, which means the fee must be very high when you do need it. Carriers will also insist on long-term contracts: years rather than weeks.

There is a simple solution: the public internet. Find the capacity, and just pay for what you use. This is not as difficult as it sounds: most sports venues are in metropolitan areas, where there is likely to be plenty of dark fibre connectivity available. With the right systems, you simply camp on to the capacity when you need it; release it as soon as you are done.

The problem with using the internet for professional video communications, of course, is that it really was not designed to provide the level of consistency and security we require. The internet is not deterministic: we need 50 new pictures every second. Oh, and we want to achieve this high performance, deterministic connectivity with the absolute minimum of latency.

This is where you need specialist video services, to guarantee the high quality and low latency we expect. It calls for a transport layer to provide the determinism and stability, which must also be capable of working with any of the standards currently in use.

This transport layer needs special facilities to ensure that the deterministic video signal gets through unscathed. That means bespoke algorithms, backed by machine learning to get the best out of each individual circuit. Those algorithms, in turn, will support at least the most common of the video streaming formats in current use, including NDI and SRT as well as SMPTE. Native support eliminates the need for additional transcoding stages which introduce latency and add points of risk.

A good transport layer will also use sophisticated dynamic forward error correction (FEC), to minimise disturbances. As the name implies, forward error correction sends certain signals in advance of the main stream to assist recovery should there be a glitch, which means FEC inevitably adds latency. A well-designed system will allow users to fine-tune the balance between signal resilience and latency.

To protect the intellectual property in the video, the stream must be secured in transit. The most widely respected scheme is the Advanced Encryption Standard, generally shortened to AES (but not to be confused with the Audio Engineering Society and its digital standards).

Finally, all this must be implemented as a plug-and-play option, so it can be set up quickly and with the minimum of specialist knowledge, and a Service Level Agreement (SLA) with 99.999% availability for full assurance.

We have created a uniquely powerful solution which meets these requirements, the Caton Transport Protocols (CTP), now comprehensively proven and in regular use by major productions and broadcasters. It points the way to a future where contribution circuits routinely use the IP connectivity that is available, layering on it the security, predictability and reliability the broadcast and media industry demands. 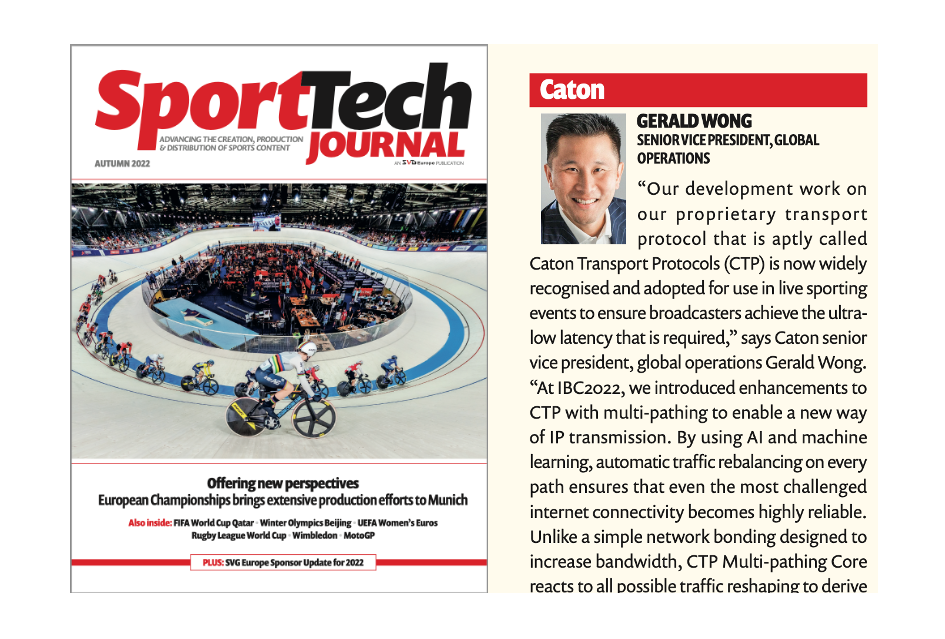 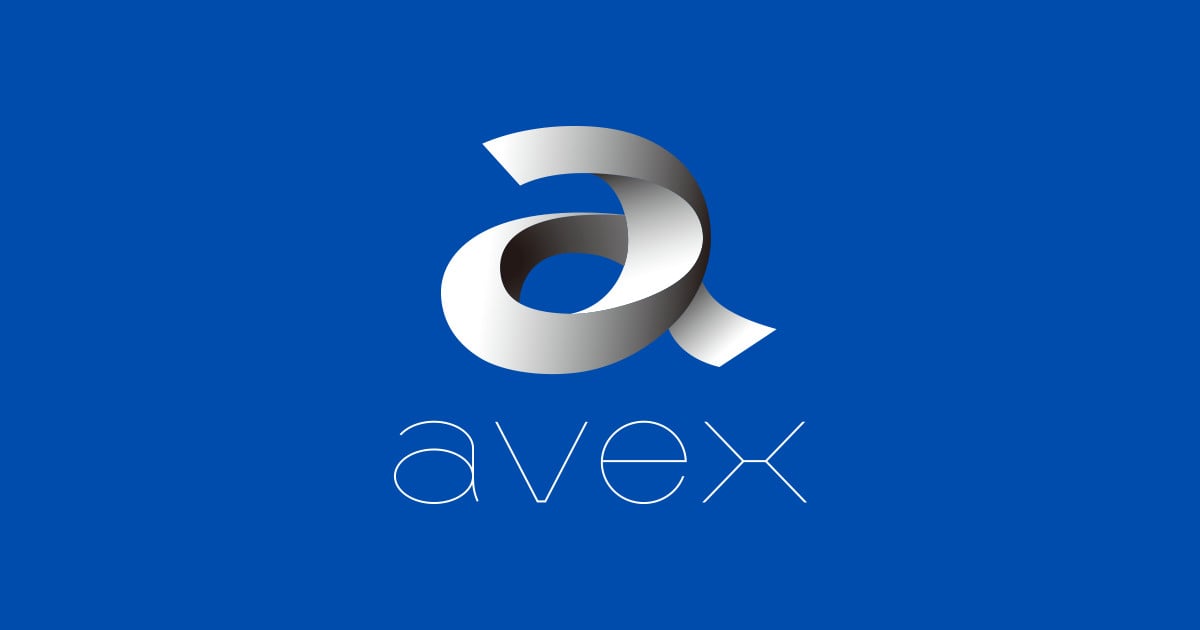