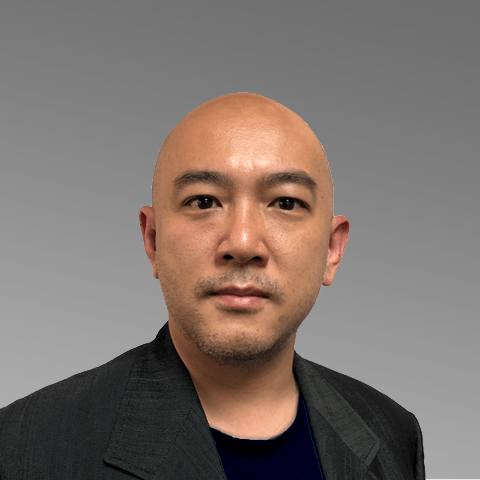 In recent years, video streaming has become a staple across many key sectors. From video-on-demand streaming services like Netflix, to live streaming of massive sporting events like the Olympics, to doctors practising telemedicine with patients on the other side of the globe. One of the main reasons that video streaming has seen such a meteoric rise involves key developments in streaming technology.

In many ways, the history of video streaming is a story of technological milestones. In the 1990s, the early internet and Real-Time Streaming Protocol (RTSPs) brought us simple proof-of-concept streams. Flash player and adaptive bitrate streaming in the 2000s brought us YouTube and Netflix. In the 2010s, MPEG-DASH and HTTP Live Streaming (HLS) brought us YouTube Live, Facebook Live, and Periscope.

In the 2020s, technology continues to shape the video streaming landscape, along with the social changes forced upon us by the global pandemic. Mobile devices, in particular, are a pivotal technology. In this blog post, we’ll shine a light on why this is the case and what it means for the future of video streaming.

When it comes to photography and videography, modern smartphones have come a long way since their pixelated camera phone ancestors. Such a long way, in fact, that flagship devices can now produce full HD and 4K UHD, professional-quality video content, a development that has almost single-handedly wiped out global demand for dedicated cameras and camcorders. Some smartphones today even offer the ability to shoot raw, unprocessed footage — such as the iPhone with Apple’s ProRAW video format.

While there’s more to high-quality video than resolution, the video quality offered by modern mobile devices is more than enough to meet the needs of most video streaming use cases. For example, journalists and content producers who operate in the field are now able to deliver live HD video streams without needing to carry and operate expensive and cumbersome filming equipment. These streams can also be competently delivered without the expertise of sound and lighting technicians. This is not only easier and cheaper from an operational and production standpoint, it also means content producers can be more reactive and spontaneous with their coverage. Any journalist who is in the right place at the right time (or vice versa) simply needs to pull out their phone and suddenly they’re providing a live, eye-witness account.

Looking to the future, the quality and viability of smartphone video will only improve over time. From a software standpoint, every new update better compensates for elements that are lost to file compression, small lens size, and other factors that differentiate mobile devices from their broadcast camera counterparts. Thanks to computational videography, mobile devices will only become better and better suited to the video streaming needs of professional broadcasters and content producers.

Will 5G networks unlock the full streaming potential of mobile?

5G connectivity is often heralded as a game-changer for everything mobile. This is especially the case for video streaming, as the increased speed and power of 5G connectivity is perfectly suited for continuous data packet transmissions, in real-time and at scale.

HD and UHD video streaming can be bandwidth-intensive on the best of days. Though on a small scale, such as for individual households or small groups, this is well within the capabilities of 4G. To fully comprehend what 5G brings to the video streaming table, we need to imagine scenarios where thousands, or even hundreds of thousands of people are streaming high-quality video concurrently and in the same area.

Imagine a packed IPL final at the Narendra Modi Stadium, the world’s largest stadium that holds 132,000 spectators. If even a small percentage of these attendees are streaming live coverage from local broadcasters, or sending out live streams on social media, 4G network providers would be under immense strain. These providers would need hundreds of additional base stations to meet the spike in demand. 5G delivers up to 1 Gbps connectivity and mid-band speeds of up to 200 Mbps, which is approximately 10x faster than 4G. This means that 5G-ready network providers would only need around 10 percent of the networking infrastructure to meet this surge in demand.

While this example is an extreme scenario, the increased capacity and capabilities offered by 5G can effectively “future-proof” networking infrastructure for the video streaming demands of the years and decades to come.

Capitalize on the future of video streaming, with Caton

As we’ve seen, advances in mobile and networking technology have vast implications for the future of video streaming. These advances are especially relevant for professional broadcasters and content producers, who can deliver high-quality streams without the need for hefty equipment.

To maximize value from the future of video streaming, businesses need the right technology and expertise. Caton Technology offers a range of hardware and software products that can position your team to stream broadcast-quality video easily over the internet to viewers around the world.

Our mobile streaming solutions include:

To learn more about how our solutions can help your business succeed, get in touch today. 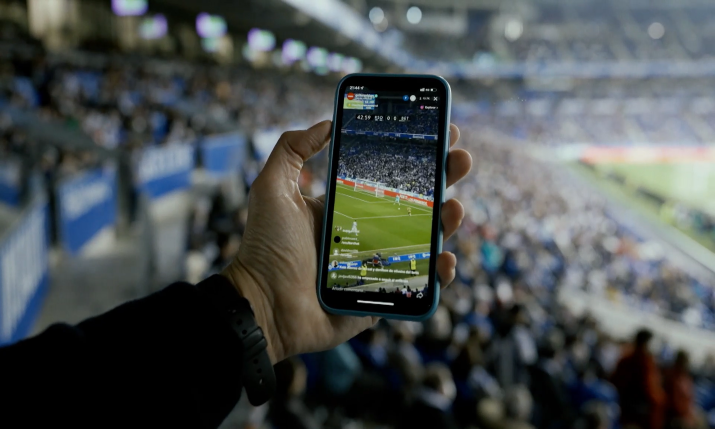 Taming the Wild West: Caton asks if the public internet could be the future of sports delivery 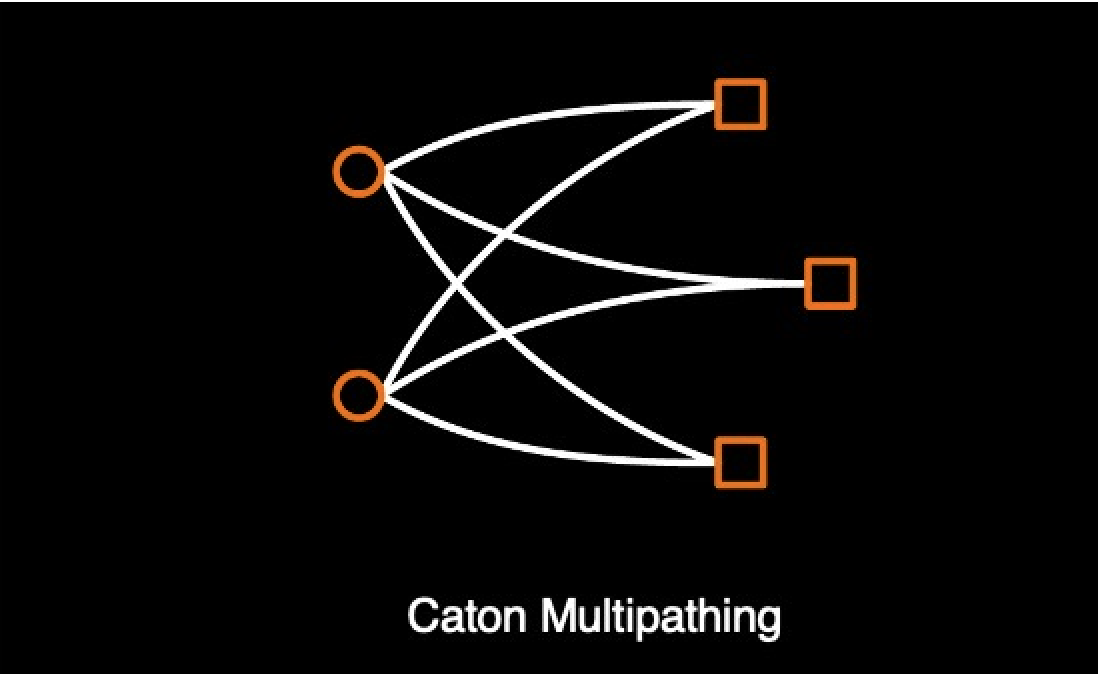 Taming the Wild West: Caton asks if the public internet could...

Sport is the most popular genre on television. It brings excitement and real jeopardy because you never know...
Read more
Insights

IP transmissions are affected by data contention on the internet and limited by the narrowest part of the...
Read more
Insights

In a recent IABM published report on the State of the MediaTech 2022, it stated that 52% of media companies...
Read more
Insights