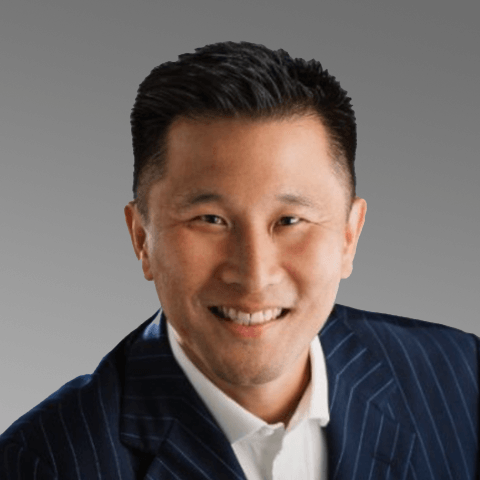 The NDI video over IP codec and transport protocol is rapidly gaining popularity. It is designed to be a universal way for users on any platform to work together, over existing IP networks.

It supports multiple media streams in very high quality, it is very flexible, and it allows networks to be established easily. Co-existing with other IP standards, NDI aims to provide a low-cost, high-performance connectivity platform.

Part of its attraction is that it promotes very high video and audio standards, whatever the device involved. The converse of that is that, for broadcast streams, it is relatively demanding in bandwidth. Typically, NDI streams for production and post production are at least 100Mb/s for HD, 400Mb/s for more than 4K ultra HD. This is far below native data rates, of course, but definitely in the realms of contribution networks rather than consumer delivery.

On an internal LAN, supporting gigabit or even 10 gigabit ethernet, working with these large files is not an issue. But recent times have accelerated the move to very decentralised production and post, so we have to consider moving content over much greater distances, potentially around the world, and probably over the public internet. Connecting anyone working anywhere with anyone else is one of the potential benefits of NDI.

The idea of remote production and post for broadcast has long been an ambition. By reducing the number of staff and equipment that needs to be moved around, it not only lowers operating costs but the environmental burden. With the advent of Covid, remote working also minimised the risk to staff working in close proximity.

Indeed, for many broadcasters the start of the pandemic saw not just remote post, but live events covered with even the producer, director and commentators all working from their homes. To do that successfully, you need to be able to deliver the relevant content to each of them, with very low and consistent latency while maintaining excellent quality. Which is why it is important to fully realise the NDI goal of free flowing video. That means extending NDI connectivity beyond the LAN. To truly meet the goal, the solution has to deliver NDI video over circuits with limited bandwidth as well as it does to locations with dedicated fibre.

The NDI codec is designed to provide virtually lossless video, which is why the fundamental bandwidth is relatively high. Applying harsh compression to make it fit over the internet is not an option. So, delivery needs a different approach.

At Caton Technology, we have been working on an NDI Gateway for wide area connectivity. This builds on our Caton Transport Protocols (CTP), which is powered by unique algorithms and AI-enhanced forward error correction. The content is secured with AES encryption.

One area of recent work by the NDI development team aims to bring the technology to any device. NDI can now be implemented on ARM processors, for example, which are at the heart not just of all mobile phones, but are also widely used to power other devices, including video generation and display.

NDI Gateway can be implemented fully in software, and can be coded for ARM chips, and we are already working with a number of vendors. That brings to reality the idea that anyone anywhere can be connected into a production network.

With just one application, journalists will be able to connect from wherever their story takes them, straight into the live newsroom environment, confident that the signal will be protected and quality maintained. In the studio, the phone signal will appear as just another NDI source to be switched, processed and managed like any other, with no additional effort.

Video conferencing applications like Skype and Teams are already used as sources in news and magazine programmes. NDI means a production can handle them just like any other video source, provided there is a way of bringing them into the network while preserving quality and security.

In short, it is now entirely practical to extend collaborative, connected workflows using the excellent qualities of NDI beyond the LAN, while retaining high quality and extremely low latency.

Taming the Wild West: Caton asks if the public internet could be the future of sports delivery

Taming the Wild West: Caton asks if the public internet could...

Sport is the most popular genre on television. It brings excitement and real jeopardy because you never know...
Read more
Insights

IP transmissions are affected by data contention on the internet and limited by the narrowest part of the...
Read more
Insights

In a recent IABM published report on the State of the MediaTech 2022, it stated that 52% of media companies...
Read more
Insights

Broadcasters in many parts of the world are now promoting 4k Ultra HD. They use it as a market advantage, a...
Read more
Featured Press Releases

We do not need to talk around the concept of IP connectivity in media: that argument has already been won....
Read more
Featured Press Releases